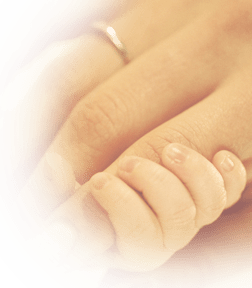 consisting of eight (8) members that establish policy for the administration of the Agency. Each of the Lac La Ronge Indian Band’s six (6) communities elect one (1) Board Member to serve on behalf of that community.

Elections for the Board of Directors are held alternately on an annual basis between the North, Central and South’s respective Treaty Days.